In March, 17-year-old Kerion Washington was turned away from working at the Six Flags Over Texas because he wears his hair in locs. “They told me I could cut my hair and come back, that it’s just hair According to the Dallas Morning News, Kerion Washington, 17, was told to cut his hair by Six Flags Over Texas managers after he arrived for an interview because his long dreads violated company policy Two black teens say Six Flags Over Texas refused to hire them because of their hairstyles “I scout the world looking for talent and stories,” Caster said. “I didn’t know his story then, but he had a 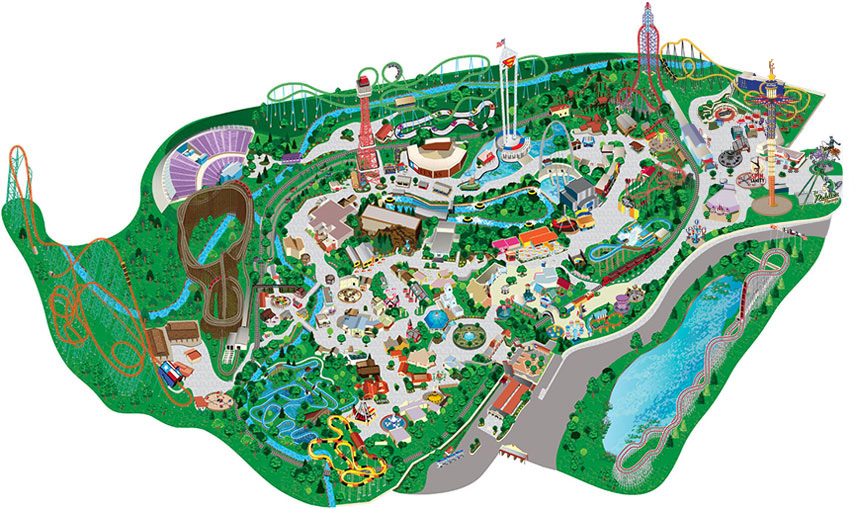 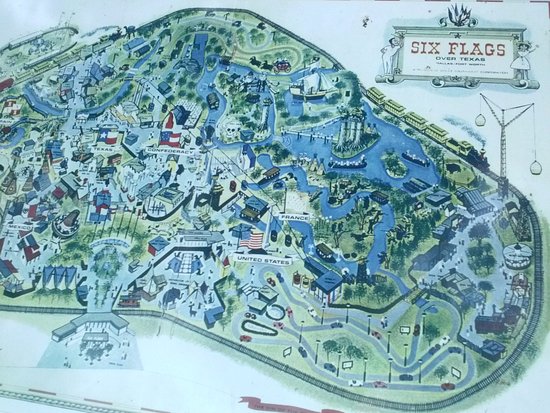 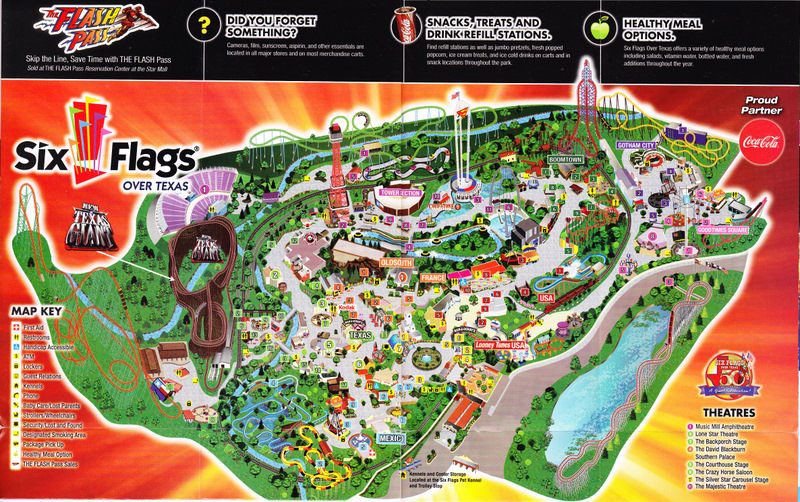 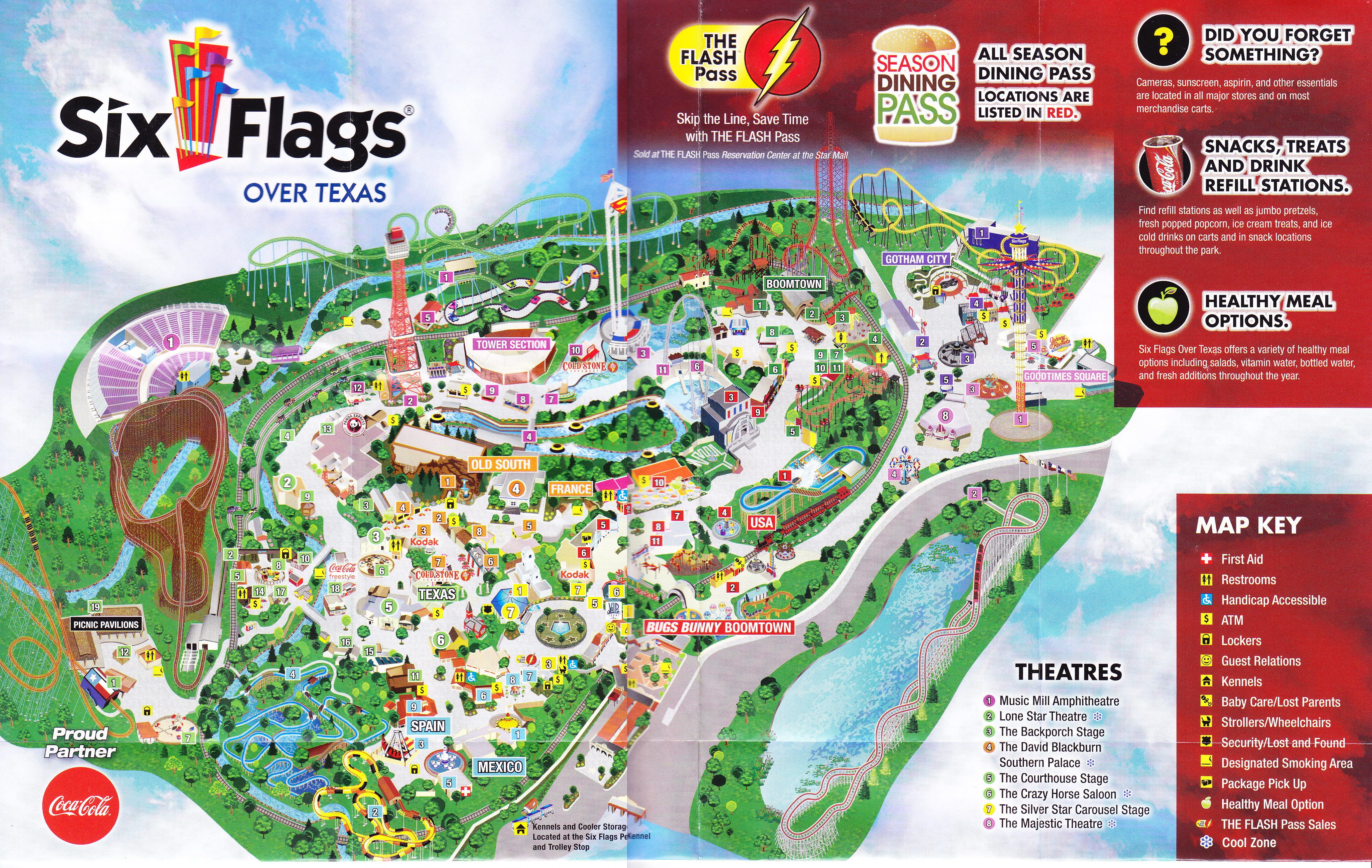