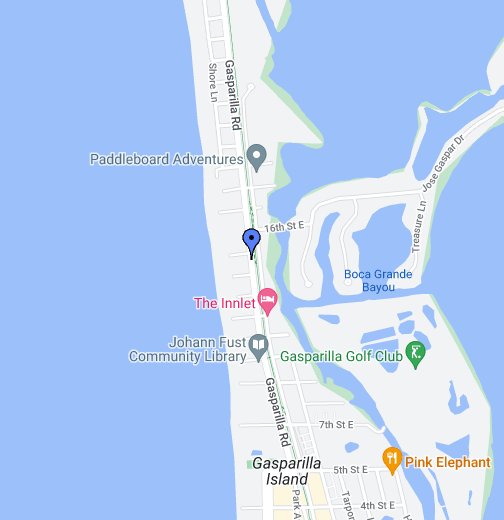 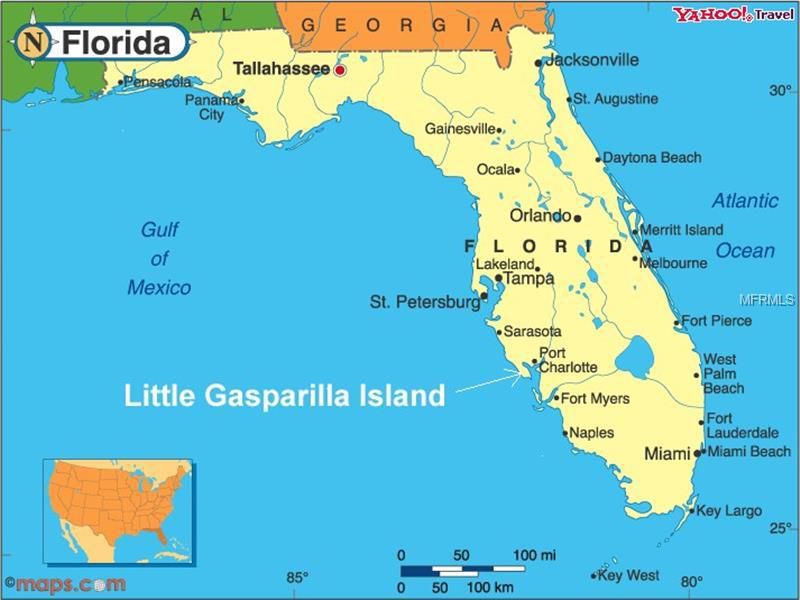 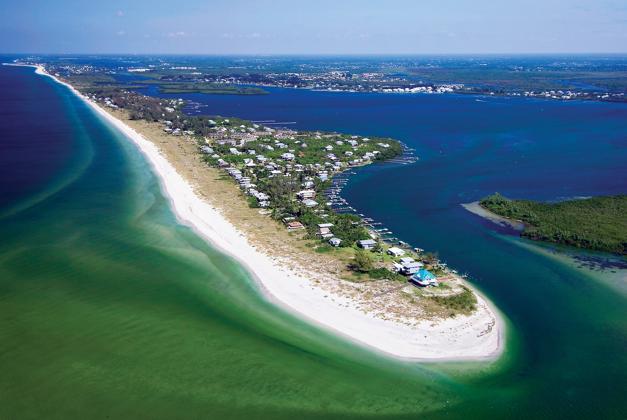 File photo credit above: “A 2006 algae bloom creeps toward Little Gasparilla Island, Fla. Scientists say a massive bloom in the Gulf of Mexico could reach the state’s southwestern coast this month.” One giant map drawn by Bernard Romans takes up most of a wall and contains one of the earliest mentions of Boca Gafparilla, a.k.a. Gasparilla Island, the pirate’s haunt but there was a real Jose Tampa, for example, holds a festival in honor of Gasparilla a British map in the mid-1700s. Located just south of Elliott Key in Biscayne National Park, the inlet is today known as Caesar Creek. 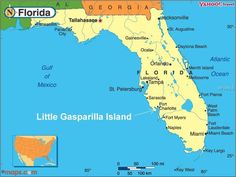 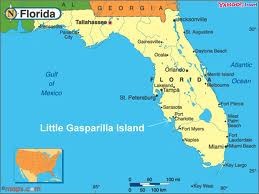